Week in Dinners is sort of the opposite of Meal Planning. You see, I’ve never been great at planning in advance for dinners,  as I either change my mind or I get delayed in work or traffic and I change what I had planned as time is too short, or my plans were over ambitious. (If you are interested in meal planning family food check out Life on Hushabye Farm’s Meal Planning Page) 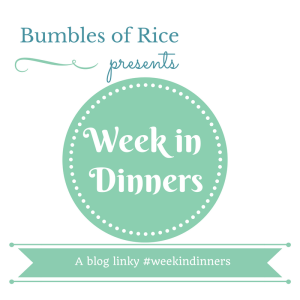 Creamy Chicken and Broccoli Bake. I made this on Sunday and then did the final step reheating and cooking the topping when I got in on Monday evening. Since the oven was on I threw in a few oven chips and made a green salad to accompany. Everyone ate it, some ate around the broccoli. 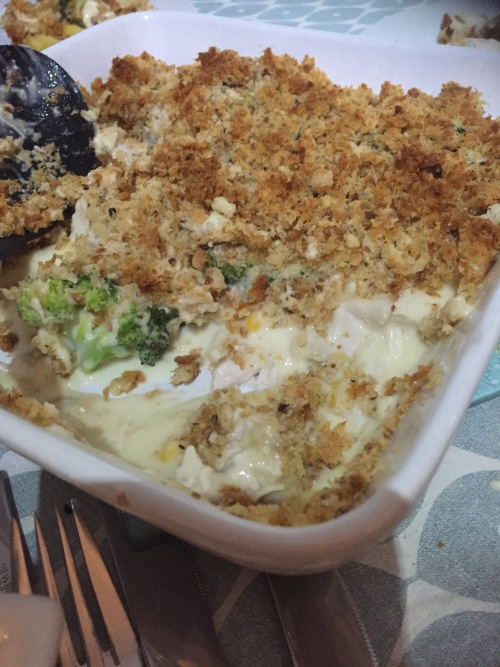 Apparently the best one I’ve ever made, I used the same recipe as always so it was coincidence rather than design. We normally eat this with mash but chose rice this week for a change. 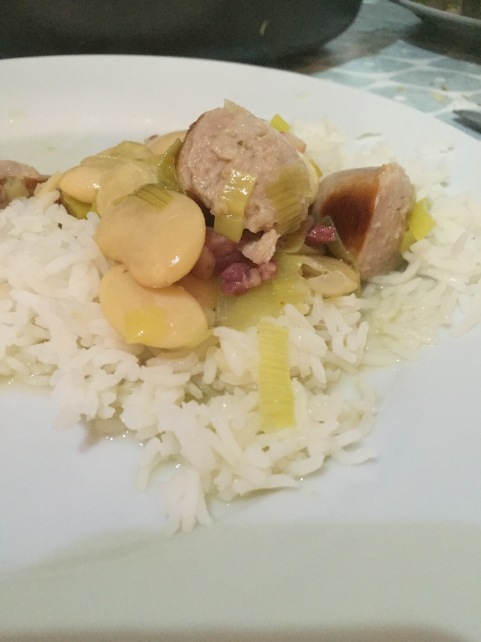 Spaghetti Bolognese. We’ve used the same recipe for years, always a hit. I made enough to freeze it for 3 other days. There were clean plates all around. 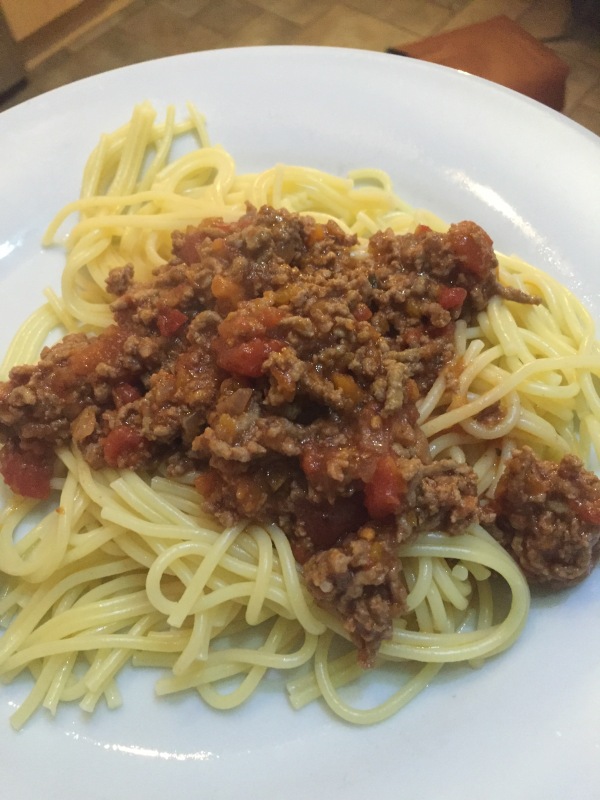 One child had Chili con Carne and rice and two had Beef Stew and potatoes all from the freezer, eaten at their childminder’s. The adults neglected themselves and ate crackers and cheese and sandwiches.

Kids had meatballs in homemade tomato sauce and mash in childminder’s, we ate at work, well I ate at the Sandyford Market and had some delicious Korean Food.

I made Banana Chocolate Chip Cookies as healthy treat on Tuesday 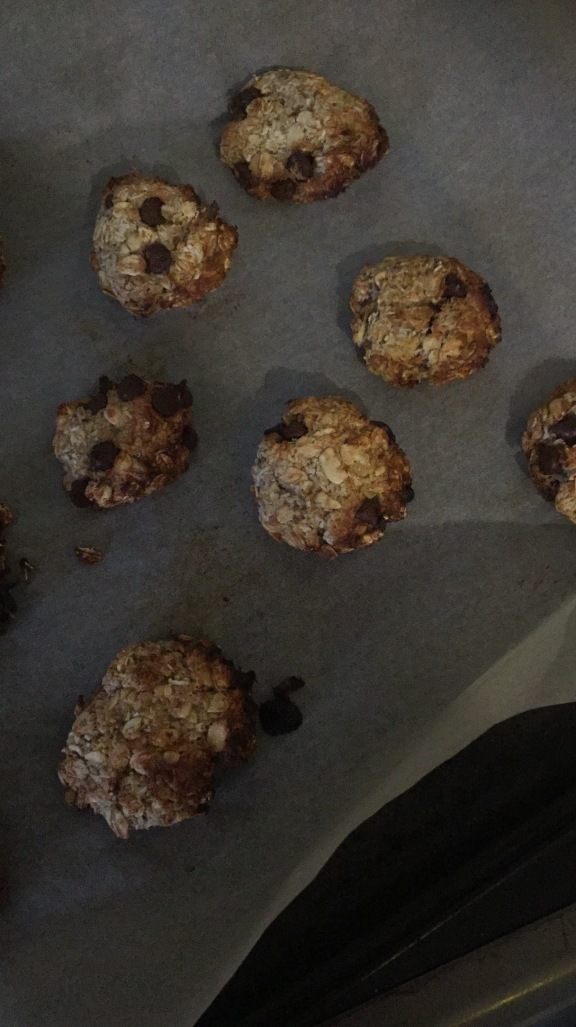