I’ve already confirmed that “The Perfect Family Christmas” doesn’t exist, but what about the perfect family Christmas Day? You know, the ones with the champagne and smoked salmon for breakfast, new outfits for all, beautifully wrapped gifts, carol singing, piano-playing, charades and board games, restaurant quality dinners eaten and enjoyed by all, lazy afternoons spent in front of the fire watching a movie.

If you’ve never spent Christmas Day with small children you can read this account and feel like you were there, in my house with my three children, my husband and I. This was our “perfect” family Christmas Day. We were all together, the five of us, all well, all happy. That’s as perfect as it can get, right?

Here’s our “Christmas Day with small children, in numbers”. (In numbers because I’m feeling lazy, it is Christmas after all, gimme a break, there are crisps to eat and wine to drink).

3.5 the number of hours’ sleep his parents had had at that stage

7.50(am) the time we had to wake(1)  his younger brother to see what Santa had brought 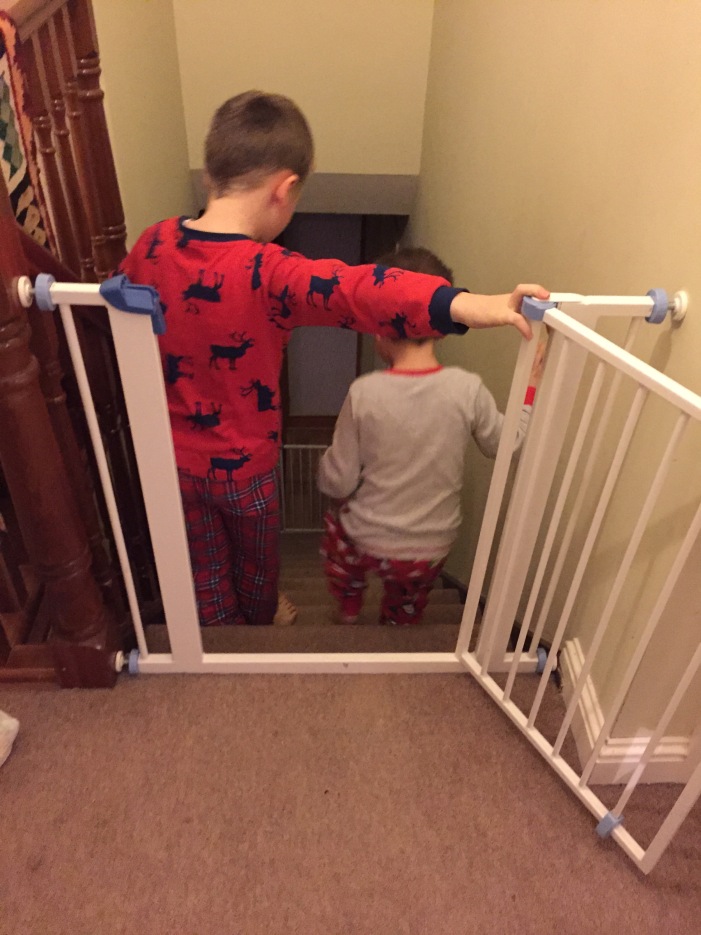 Creeping down the stairs

999 (approx.) the number of times my six-year-old said “wow!” when looking at what Santa brought

“Only 1” the number of forward-rolls my six-year-old requested to be allowed do, at the back of the church during mass

Dozens the number of presents my kids had to open from their grandparents, aunts, uncles and friends when we got home from mass

1,985 the number of chocolates we ate between the 5 of us

0 the number of photos I remembered to take of my Christmas Dinner (!)

1 the total number of bottles of Shloer I had bought 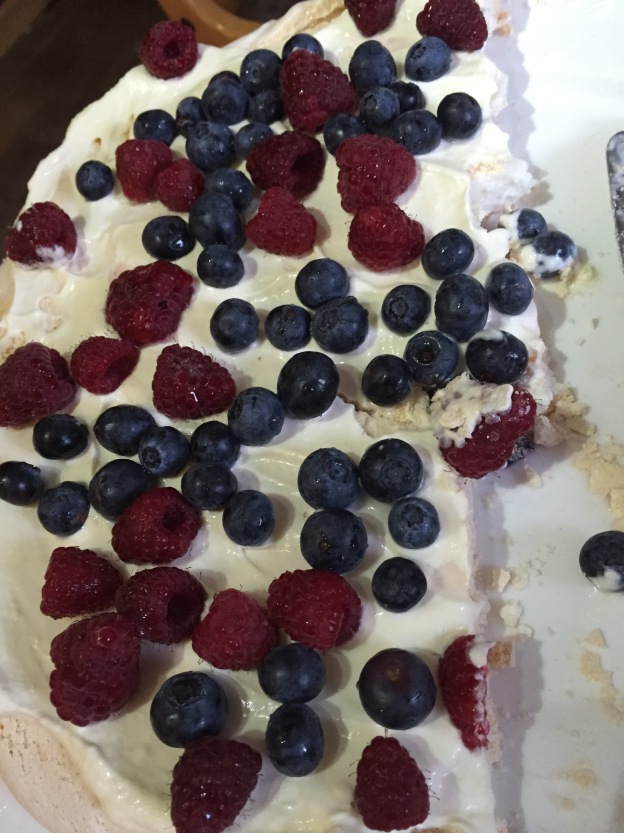 I don’t blame him for eating three portions

28 the number of times I counted to three

5.15pm the time I gave up counting, poured a glass of wine,  put on my new fleecy pjs and Christmas snuggly socks and snuggled on the couch with 2 of the kids watching Harry Potter

How was your Christmas Day? 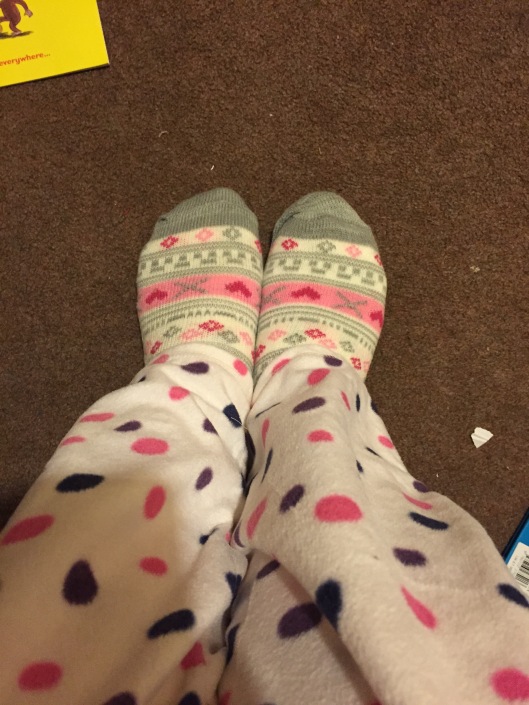 The floor could really do with being hoovered…